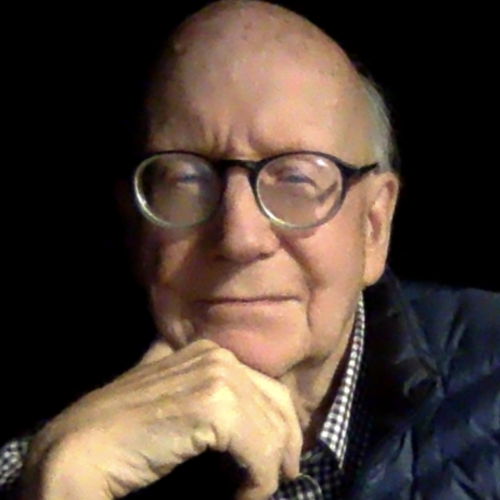 Mr. Clapp is Managing Partner of Brightside Venture Capital which invests in early revenue stage
companies in a variety of industries that utilize technology. This is his 4 th fund, and it structures royalty
investments as well as traditional equity investments. He is also a partner with CIG CAP, a Michigan
based project financing firm.
Previously he was Managing Partner of Arctaris Income Fund where he innovated the use of royalties as
a substitute for traditional equity which eliminated any dilution of ownership. He has published a white
paper on royalty financing entitled, A New Corporate Finance Solution For Companies and Investors.
Before that he was Managing Partner of Brook Venture Fund I (equity) and Brook Fund II (mezzanine
SBIC). Prior to that he was a partner with Downer & Co. where he established and managed the sell-
side practice of this Boston and Paris based transatlantic M&A firm. Before that he was President of
Equifax Research, a division of Equifax where he led 3 acquisitions as well as oversaw the development
of the insurance industry’s first AI-based underwriting system. Before that he was Manager of the
Corporate Development Practice at Arthur D. Little where he assisted Companies develop diversification
and growth strategies, and assisted European firms develop entry strategies into the U.S. ADL was the
largest consultancy in the world at that time, with more than 3,000 professionals, and was renowned for
its marriage of business and engineering consulting.
He also founded and concurrently managed a family of publications focusing on the mergers &
acquisition industry which he sold 12 years later to a division of Thompson Group. He began his career
at General Electric’s Aircraft Engine Group in Massachusetts.
Mr. Clapp holds a Bachelor of Science degree from Clarkson University and an MBA from Tuck School
at Dartmouth College.