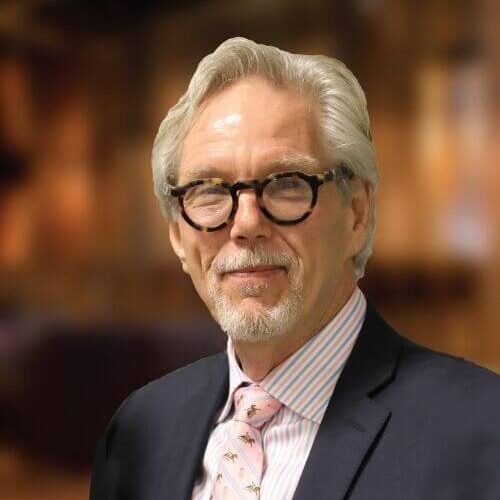 Has volunteered for seven years to advance the hemp crop in North America and has served for five years as Chair of the National Hemp Association, one of the world’s largest Hemp advocacy group. NHA is based in Washington D.C. and is considered the leading non-partisan voice for the industry. Whaling has worked with, The White House, Members of Congress, to pass federal legislation and is now focused on developing an industry, with groups including USDA, State Regulators, the WTO, EU and the United Nations, addressing issues as this industry evolves.

Until recently, Whaling served as Co-founder and President of publicly traded Collective Growth Corporation which combined on April 5, 2021 with Innoviz Technologies in a $1.4billion transaction. Collective Growth Corporation, Co-founded by Whaling and former Canopy Growth Founder and CEO Bruce Linton, raised $150 million before beginning public trading under the ticker symbol CGRO in April 2020.

Whaling was Co-Founder and former President of Canopy Growth Corporation and Strategic Advisor, CBD and Hemp to the world’s largest Hemp and Cannabis Company, In those roles, Geoff lead CGC’s expansion into the Hemp and CBD industry in the United States.

Born in Canada, a duel citizen Geoff Whaling’s areas of expertise are wide ranging given the diversity of his government, business, entrepreneurial and philanthropic work. A profound sense of “wanting to serve” remains an integral part in his life.