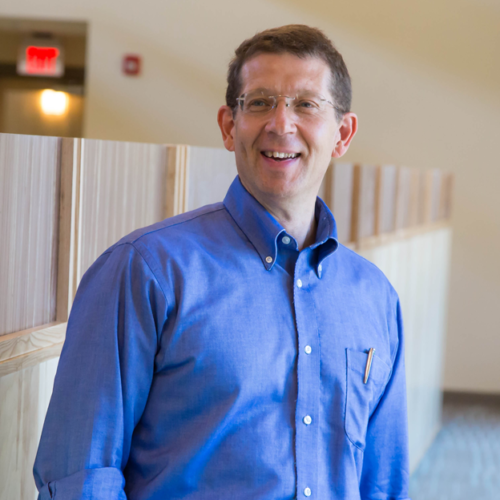 For 30 years, Jim King has worked to advance opportunity for the people and communities of Appalachia. In 1990 he moved to Appalachia to become one of the first staff members of Fahe. Since becoming President in 2000, Mr. King has led Fahe through a period of unprecedented growth in impact, lending, and territory. He has pioneered a collaborative model, the Berea Performance Compacts, bringing scale and performance to nonprofits servicing rural and remote communities. In the past year Fahe accounted for $291 million of impact in Appalachian resulting in the ability to serve 80,000 people.
Under Mr. King’s leadership, Fahe received numerous awards, including the Wachovia Wells Fargo NEXT Award for Opportunity Finance, and has been highlighted in multiple books and publications including “Forces For Good”. Mr. King is a 2006 alumnus of the Harvard University’s John F. Kennedy School of Government’s Achieving Excellence program and 2014 alumnus of the Harvard Business School’s three-year owner/president management (OPM) program. He holds an MBA degree from Eastern University, and a BA from Bluffton University. Mr. King serves on many national boards of directors and is currently the board chair of the Opportunity Finance Network.